← more from
WarHen Records
Get fresh music recommendations delivered to your inbox every Friday.
We've updated our Terms of Use. You can review the changes here. 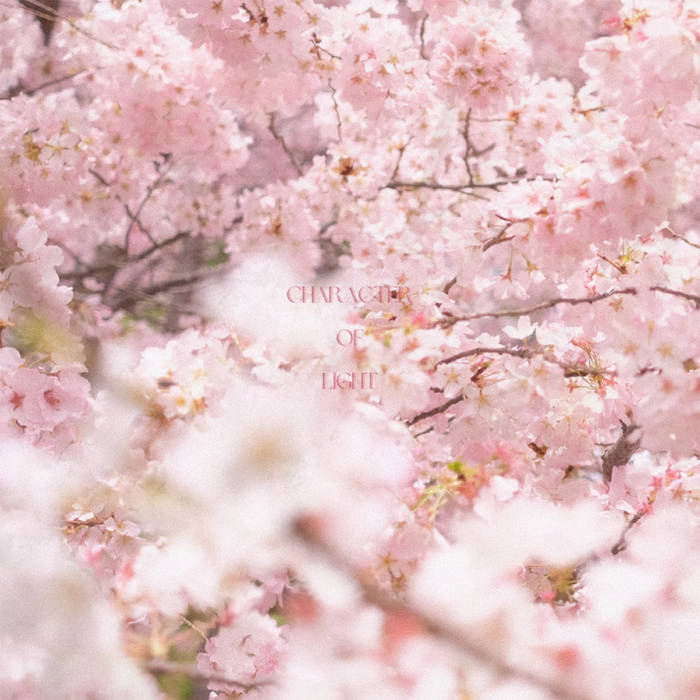 wildtunes I enjoy this recording more with every listen. essential for those that appreciate acoustic music and those want to see an end to needless gun violence. purchasing this adds to the efforts of everytown.org

Revolt of the Apes

All proceeds from the sales of this album will be donated to Everytown, an organization fighting for sensible gun laws across the country.
www.everytown.org

Character Of Light was born in Spring of 2021 when Warren Parker of WarHen Records reached out about recording a solo album. I dove in and immediately began writing and compiling ideas.

I wanted to record an album inspired by the music I listen to most. Character Of Light brings together hints of folk, ambient, traditional acoustic music and Tropicalia.

The early demos for these nine instrumental tracks were recorded in my basement studio, and then later finished at long-time friend and collaborator Alex Stanton's studio, both in Pittsburgh PA. Alex can also be heard on the album creating some of my favorite musical moments.

Each song has its own story, and most are intentionally built around a pallet of acoustic instruments with minimal recording polish. Additional flourishes and color were added with Moog synthesizers and field recordings.

It is with great pleasure that I am finally releasing this music, and I appreciate the path on which it has taken me. I want Character Of Light to feel like a welcome guest at any time of day in any season.

All proceeds from the sales of this album will be donated to Everytown, an organization fighting for sensible gun laws across the country.
www.everytown.org

Bandcamp Daily  your guide to the world of Bandcamp